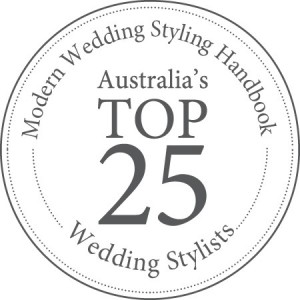 “The colour and atmosphere of Autumn is brought to life in this lavish, elegant scene…a feast for the senses on every level” 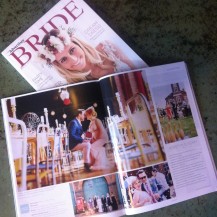 2013 Edition. Our Vintage Carnival Wedding has an editorial feature in the current issue of Geelong Advertiser Bride. 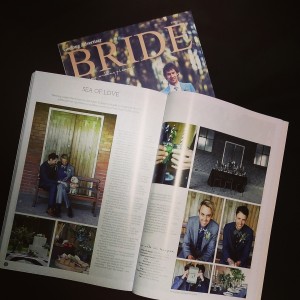 Once again our work is showcased in an editorial feature in this long running Geelong Brides’ staple. This year we feature our ‘His & His’ styled shoot.

26th February 2013.
We were delighted to be exclusively featured on the incredibly popular Polka Dot Bride, Australia’s most loved wedding blog.